In June 2017, Alessandro Sciarroni, guest instructor for In Vivo Danse-CAMPING, will experiment on “the body when it is laughing” at the Centre National de la Danse - Pantin. Continuing his research baptized Augusto, he will investigate the aesthetics of the laughter during workshops with 20 dancers and 4 composers. 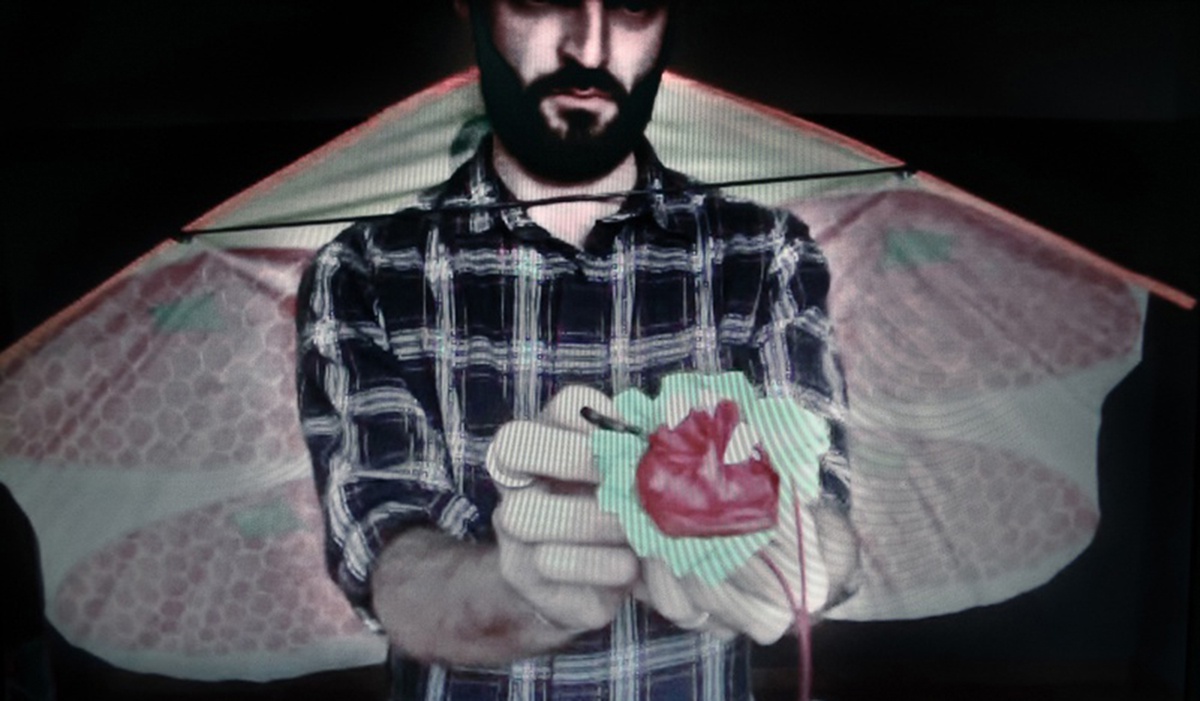 “[…] and yet there is something aesthetic about laughter, since the comic comes into being just when society and the individual, freed from the worry of self-preservation, begin to regard themselves as works of art.” Henry Bergson, Laughter

Alessandro Sciarroni’s choreographic research borrows from the languages of contemporary dance, performance, and sports with a rigor as obsessional as poetic. By taking a single movement as object of the work, he exploits the repetition of gesture until the exhaustion of the dancers or the public, put to the test. In his works, time destroys duration, which condenses or dilates according to a subjective sensation susceptible to oscillate between impatience and empathy. The required concentration reveals, beyond entertainment, the effort and fatigue, the unsuspected details of an increasing complex practice, where "the fears and the fragilities inherent in the act of performance" are highlighted. Like in his previous trilogy Will you still love me tomorrow? which looked for the real meaning of an action by exploring the concept of dexterity, the next step of his research requires of the dancers a real endurance. Through tiny variations, the simple elements from which he exploits the states of metamorphosis act as hypnotic catalysts: the eyes set on the bodies moving in an uncluttered space and dressed mainly in light, the public is captivated until it puts itself a term in the performance, by leaving the premises.

Alessandro Sciarroni, TChroma, don’t be frightened of turning the page at the CENTQUATRE-PARIS, April 2017

Alessandro Sciarroni deconstructs the traditional temporal limits of the performance which is itself at the crossroads of different genres. By seizing existing cultural practices, he dissects and updates them, like the Tyrolean popular dance in FOLK-S, the juggling in UNTITLED_I will be there when you die, or the migration in TURNING_migrant bodysuits version that he created during his 2016 residence in CENTQUATRE-Paris. From an aesthetic research open to plural senses, he generates a "strong emotional impact", a performativity which finally appears as fundamental in his creations since 2012. The works of this Italian artist, at first performer then choreographer, crossed 21 European countries, and festivals such as Impulstanz in Vienna, Le Festival d’Automne in Paris, the Biennial of Venice, etc. He promotes contemporary dance through national and international projects (Progetto Matilde in Italy, Anticorpi Explo, Aerowaves, Modul Dance), where the mobility of the artists joins his reflection on immigration and its impact on society. 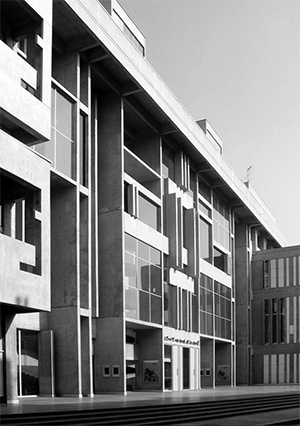 IRCAM joins again to the CN D for this workshop open to all the possibilities of writing for the stage. With the workshop’s constraints as starting point—but without any other intention than that of the experiment—the partnership illustrates a desire for innovation, creation, and transmission with students nearing their professional careers. It’s in the Studio 6, nested within the brutalist concrete architecture of the CN D, that the dancers/performers will explore the hyper-expressiveness of the laughter and the movement, vectors of sounds and vibrations which will be the object of a vocal and physical score treated by the composers. The improvisation being total, it will aim to keep tracks and sound imprints of the movement generated by the laughter, then ordered in a purely electronic music which can be reinterpreted on stage by the performers. The different temporalities from worlds nevertheless so close as performance, dance and music will have to overcome during In Vivo Danse. The public display is to be discovered in the Studio 6 on Friday, June 30th.